JANNIK NOLTE’S love for the medium film began very early. Since his childhood he has always been interested in photography, films and good stories that have been told. As a result he started out as a camera assistant and then very quickly became a DOP. He uses his excellently trained eye and his narrative emotional style reliably in feature films, series, music videos and TV commercials as well as in commercials.

He likes to use vintage lenses with texture on a clear, modern composition. JANNIK NOLTE owns an ARRI Alexa Mini and can operate all kinds of remote camera systems like the Technocrane, shotmaker and likes to operate handheld, dollies or whatever may be required to get the perfect shot. 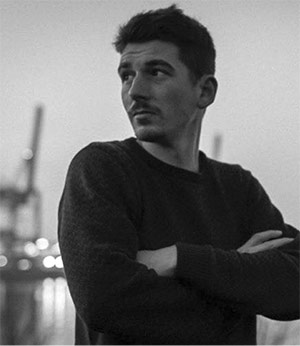