TOM NAGY’S images are known for their epic, wide open atmosphere. He’s fascinated by the drama of monumental environments. This can be either landscapes, cityscapes, industrial facilities or architecture, large groups of people, airports, ships, planes or just a sky. In both his personal and commercial work TOM NAGY tries to create images that his clients want to put up on their wall.

During the past 20 years he has travelled the world for his global clients. He has won numerous awards like ADC, AOP, PDN, ONE show, Graphys, Communication Arts, BFF, Lürzers 200 best and many others.

His work has been shown in group and single exhibitions and he has given lectures in several different universities. Tom is a member of ADC New York, AOP in London and BFF in Germany. 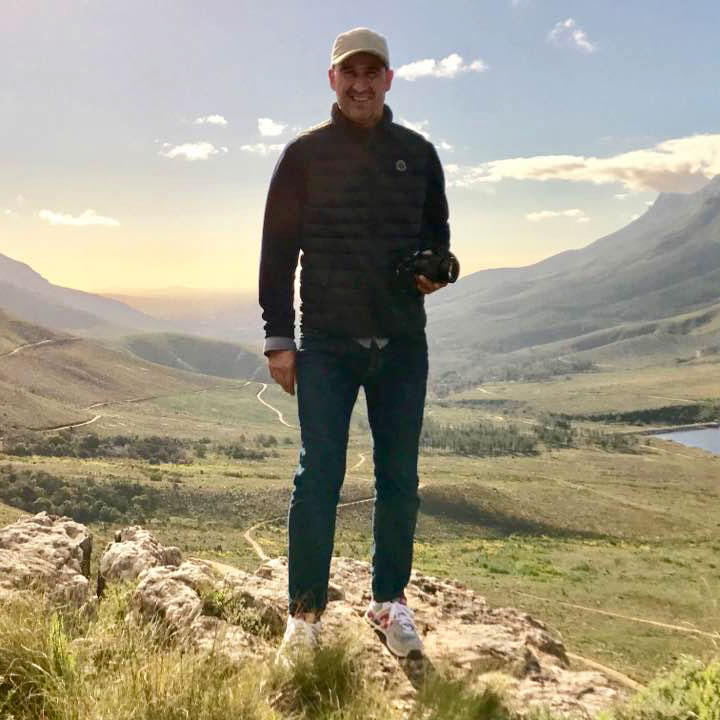