Darmstadt born photographer NOUKI grew up in a bilingual and artistic surrounding. His mother is french and had a painting school, his german father is a well known sculptor.

NOUKI grew up with art and music and therefore wanted to become a professional drummer. But he sold his drums and bought a camera instead.
He studied photography and became a photographer with an intense connection to the talents he shoots. Nouki’s sense of rhythm enables him to find that special connection with people to reveal the inner magic of their character. He internalises the breathing, the beat of the blinking, the small movements of the body and finds exactly the point he needs for the picture.
NOUKI creates extraordinary images for international campaigns with his unmistakable and fascinating style. 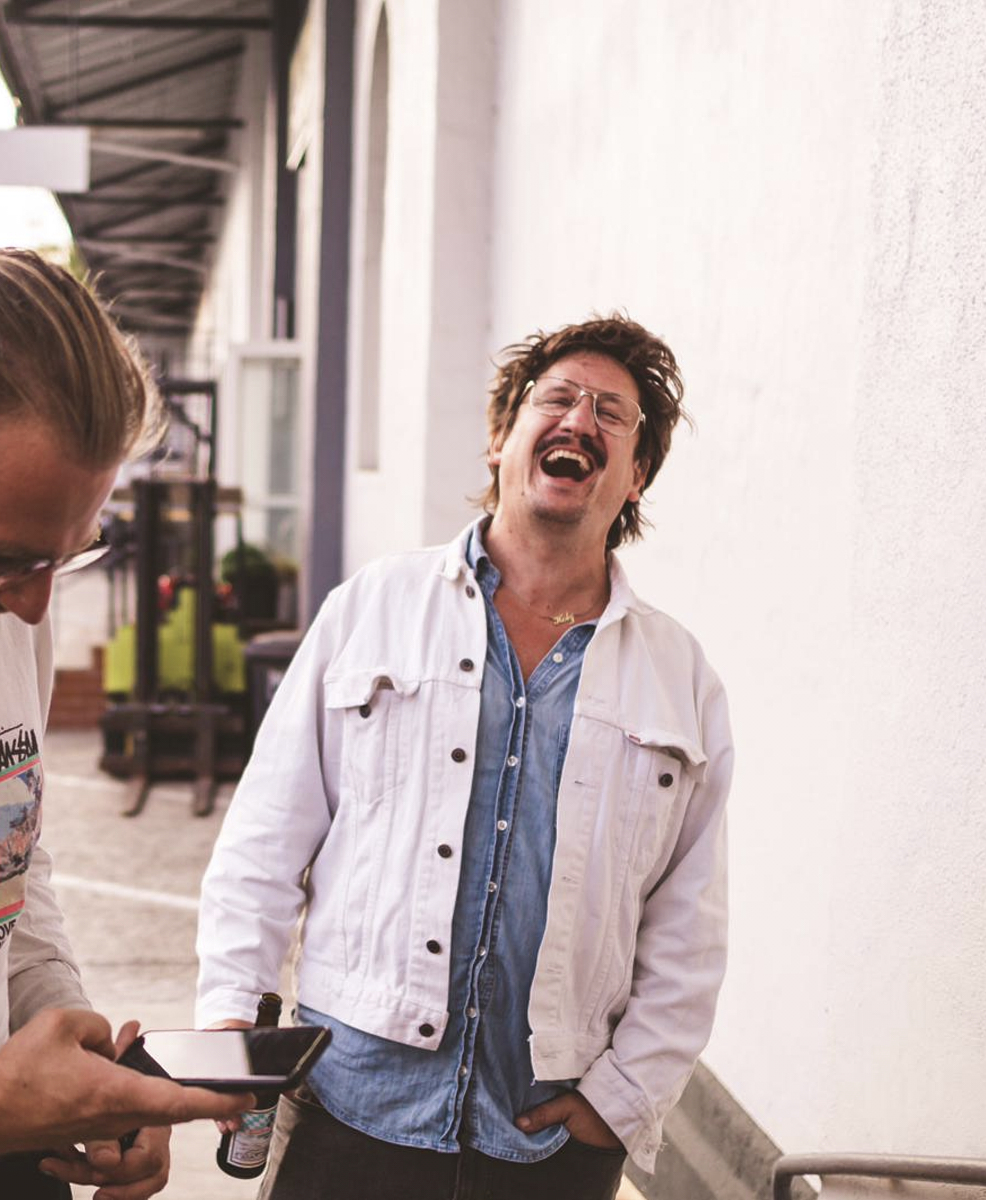