PATRICK WULF’S great fascination has always been films.
Above all, he loves to tell stories.

After leaving school, he shot and edited a film himself to apply for jobs and internships in the media industry. He studied communications, was a production assistant on many film productions, shot and edited films for a few years as a reporter and writer, and then became a presenter of breakfast television on RTL for 2 years.
His passion for films then brought him back to film behind the camera.

Since 2015, he has been working as a director and DOP, telling stories with his films for clients from the advertising, fashion and music industries. 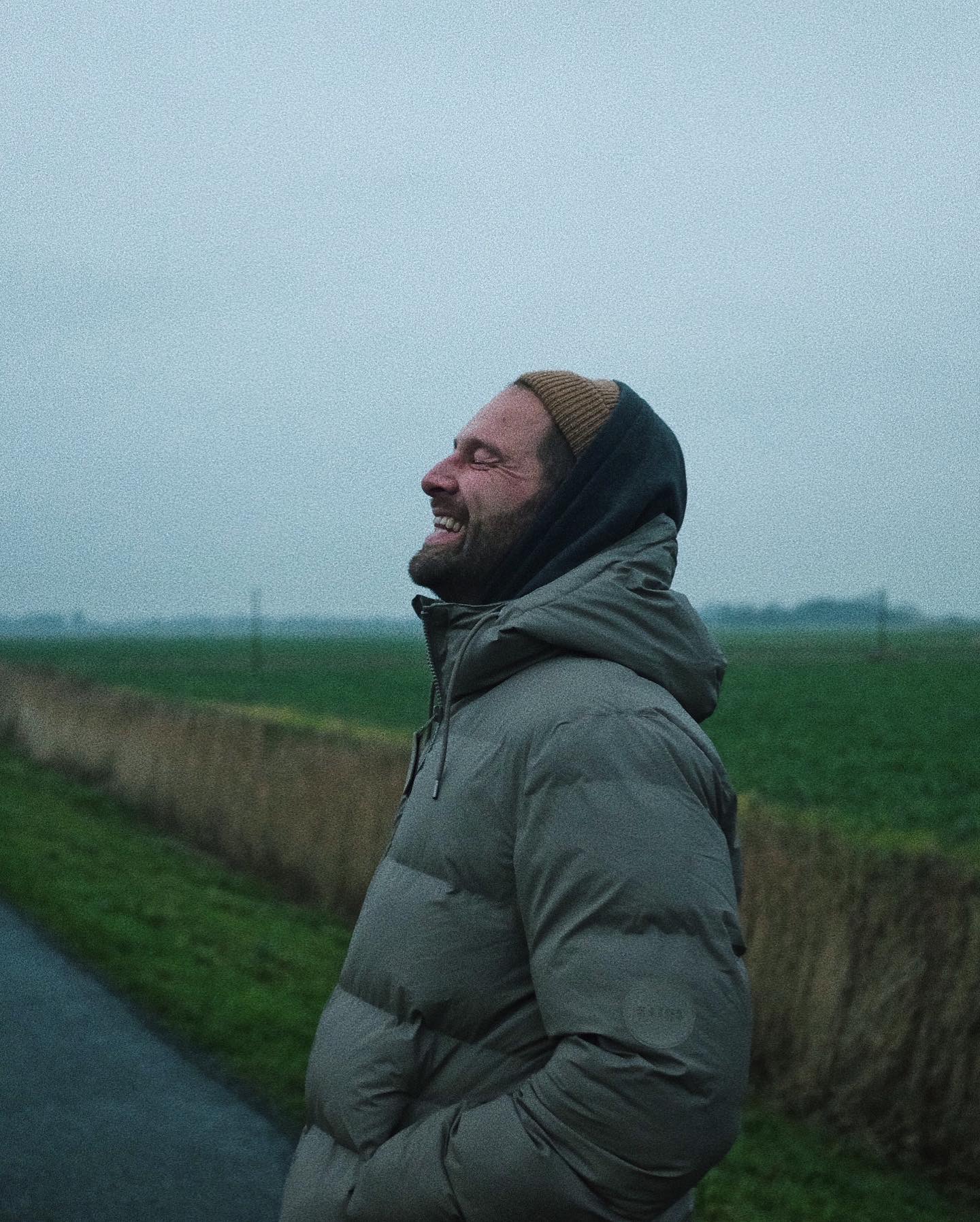